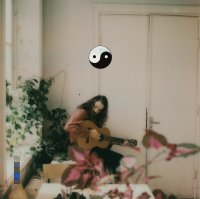 Hazlett takes us on a downward spiral of soft anger, whimsical frustrations, and a flow that goes not only downhill, but also into the soul.

"Oh Downhill" is an honest track. It's unapologetic and it has a strength to it that is palpable, even though it's one of the softest tracks I've heard this month. The track is independent — standing on its own with nothing but its words and narrative to inform us of its anger.

With "Oh Downhill" it's as though Hazlett has shown us the most personal part of their diary, and with that act, we see strength in vulnerability. 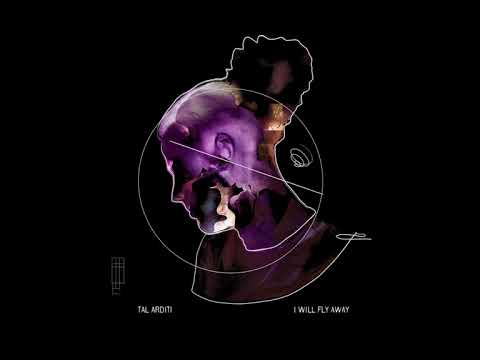 Tal Arditi - I Will Fly away 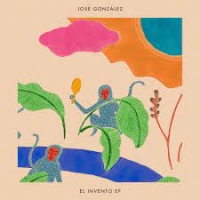 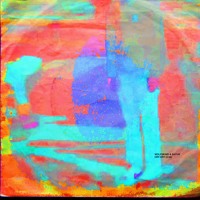 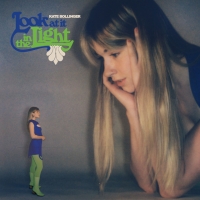 Kate Bollinger - Look at it in the Light