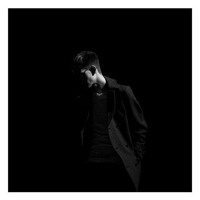 Henry Green's new single, "Slow" is just that, but in a tasteful and anticipating style.

The build up is, well... slow. But each instrument is intricately placed, patiently waltzing in when the timing is just right. The slick bass leads the way as a modest beat hangs by a string. The vocals really define the song as a whole; whispering softly and delicately, this track is undeniably sultry.

Henry Green has his finger on the pulse of minimal electro pop and he's not letting go. Check out his debut EP out on June 1. 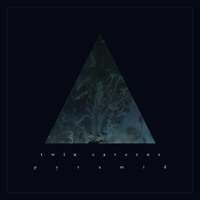 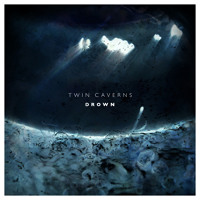 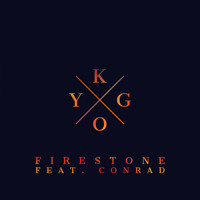