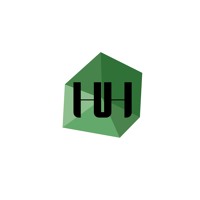 I was excited to feature Her Habits on Indie Shuffle back in November with their very first single release.

By way of a refresher, Her Habits is a duo making bright but bass-laden pop. One half of Her Habits is Brooklyn-based vocalist Joanie Wolkoff.

Turns out Joanie is an accomplished creative in lots of different areas outside of music, including in fashion and illustration. She has married all of those skills together in the form of a series of illustrations that provide a visual supplement to the music in her upcoming EP.

This single "Truth" is the third single release off the upcoming debut EP from Her Habits called Northerner. It's out on January 27 and all the details are available from the Her Habits Facebook page. 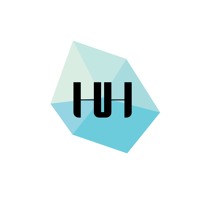 Her Habits - Slip Away