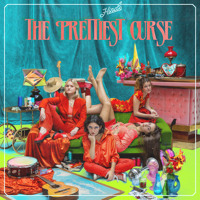 Hinds Take Me Back

A few years ago, I lived in Madrid, and every day I want to be taken back to the lively city that is filled with color and great energy. HINDS is from Madrid, and they bring out that part of their home city in this song.

At first, I thought this song was going to be another beachy tune, but then it took a killer rock turn. It’s still perfect for the summertime, especially if you’re lucky enough to spend that season in the warmth of Spain, but it’s one meant to be belted out over the loudspeaker. Picture yourself listening to it in Puerta del Sol or while walking down Gran Via with friends.

Of course, this wouldn't be rock without some guitar, which is fiery and in control, to say the least. The same goes for the drums.

This song comes from their new album,The Prettiest Curse, that came out in the beginning of June. 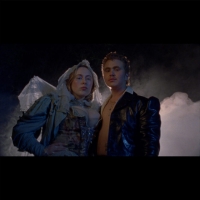 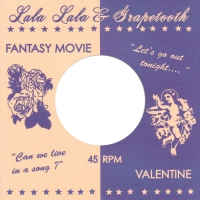 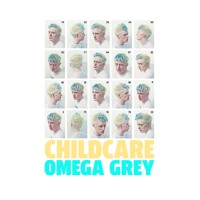 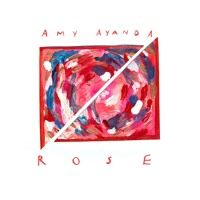