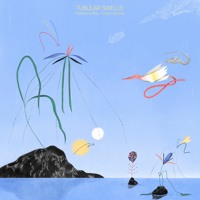 This is my interpretation of Hobsons Bay Coast Guard's latest hit, "Love Song." Just a heads up before you read it, it has nothing to do with the song. If you're interested in more surf inspired Aussie rock music, check out their new album Tubular Swells!

Terramantha was just four years old when she first learned the ways of the ocean, the Pacific Ocean to be exact. On land she was often considered a shy girl; much the opposite of how she held herself when bobbing out toward the horizon on her surfboard. Unhindered, amongst the swell, she felt truly able to express herself. She smoked, drank heavily, and swore endlessly. You see, Terramantha was a rough soul at heart, without a place in society, there was always a spot for her in the ceaseless ocean.

Her life changed one summery dusk, when a boy accidentally paddled into her wake. The two locked eyes. Terramantha was immediately unhappy to have her secret surf location discovered; And our little terrier was not shy to let that point be known. However, the boy swooned over her boozy gnarl and the way foam collected at her mouth's corners when she yelled. As is often the case in dealing with feral animals, the boy knew he would need to be patient and persistent.

To say that Terramantha and the boy's story ends well would be disingenuous. The reality is, the boy and T eventually struck up a romance after relentless courting on the former's behalf. I'm not one to comment on whether it was a happy existence or not, because feelings are fleeting, but the two shared moments that could definitely be defined as merry, at times.

P.S. Go check out the band's music! It's funny how solid their sound is, yet how few people have listened to them on Spotify (if Spotify is anything to base recognition on, I don't know).
- Google Dylan Heneck
Streaming source: https://soundcloud.com/hobsonsbaycoastguard/love-song
TOUR DATES
View all X tour dates for . 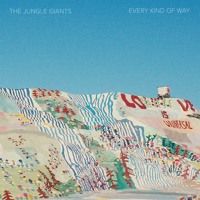 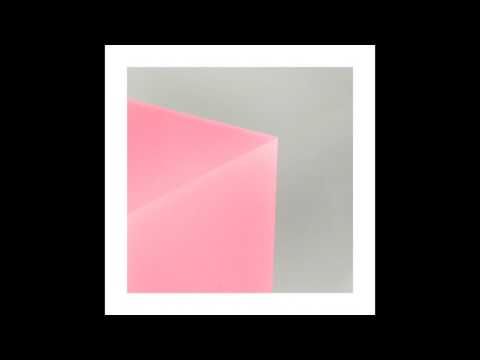 The Jungle Giants - On Your Way Down