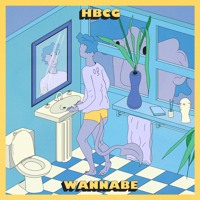 "Wannabe" is such a pure sound, like, it's executed so well. I wonder if this is what a dog whistle sounds like, or maybe if I played this sound to a dog they wouldn't notice -- like a reverse dog whistle.

Just a bit off topic that bit above, but now I'd like to use this space to crown Hobsons Bay Coast Guard as the band that fills the Tame Impala-sized hole that's been left in my life. I always find it a bit unfair to compare bands, but these guys can stand up to that comparison because if their music is anything to go by they're going to be huge. They've got three tracks out and they're all fucking wildly good. (Imagine if I had put the comma after wildly). 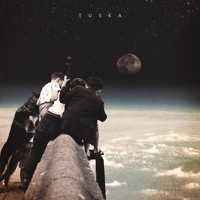 TUSKA - Suck On Your Mind 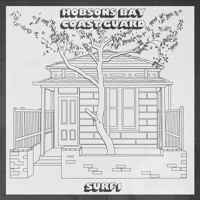 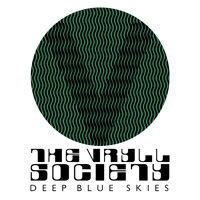