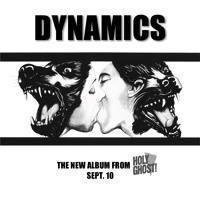 Holy Ghost! unveiled this new single called "Okay" a couple days back, bringing attention to the fact they're releasing a new album called Dynamics on September 10th (via DFA Records). While the song itself is pretty fun, the main attraction for me here is the album's artwork, embedded below for a closer look.

By now I assume you've noticed it. In the process of looking, you've no doubt observed two women making out graphically. While that's eye-catching on its own, to me there's something even more sinister about the wolves in their hair. I have no doubt any casual observer would be able to come up with a few interpretations of the meaning, though chances are the terrifying image would have very little correlation with the tempo of this song, "Okay."

Bubbling indie dance coupled with grizzly visuals? Perhaps the contrast works better than one song will allow. Consider me keen to hear the direction / story they weave with the rest of the album's songs. 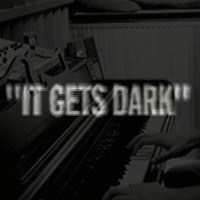 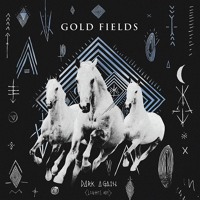