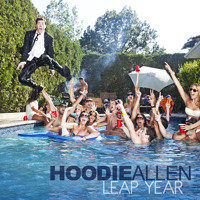 Both tracks featured in today's Song of the Day (if you include the Bonus, that is), feature Oh Land's track, "White Nights."

The first comes from today's headliner Hoodie Allen, who four months ago released Pep Rally to some major success. The track "Dreams Up" comes off his forthcoming mix-tape Leap Year. If this work is any indication of what's in store, we can expect Hoodie to follow through with more up-beat, tongue-in-cheek hip-hop magic. Keep your eyes/ears posted -- we'll be premiering a track off this release in the near future.

The second track is a remix of the same song featured by Hoodie, this time by Twin Shadow. Fronted by George Lewis Jr. (born in the Dominican Republic, raised in Florida, settled in NY), Twin Shadow released their debut album Forget

Twentysomething George Lewis Jr. (actual age? "too young to die," he says) was born in the Dominican Republic, raised in rural Florida and worked as a composer for a touring dance company before settling down in New York City long enough to record Forget, his debut album as Twin Shadow. Note: he has a really badass hairstyle. 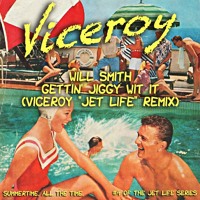