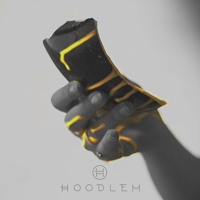 Mysterious duo Hoodlem has been even more mysterious of late, with no new music for well over a year. Having hinted at their immense potential on their earlier releases (which have featured heavily on Indie Shuffle), the talented tandem return to the fold early this year with new single "Kintsugi."

As smoldering as usual, this track solidifies Hoodlem as a breakout candidate this year. Laid back production and soulful vocals are combined to great effect, resulting in a perfect balance between R&B and electronic genres.

Hoodlem will be releasing their debut EP this March, and with a new standout release under their belts, it'll come as no mystery that it'll be an eagerly awaited one.