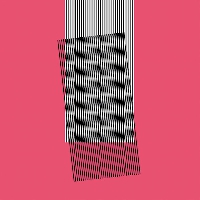 Believe it or not, Hot Chip already have five studio albums under their belt. Mind you, given that they've been at it since the year 2000, it doesn't come as such a surprise.

Needless to say, the year is now 2015, and the band are gearing up for a new release titled Why Make Sense?

The first song off the album is titled "Huarache Lights," an experimental synth-pop track that keeps in-line with the band's prior and much-recognized sound. 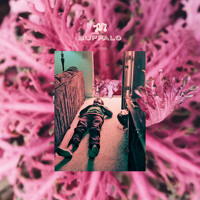 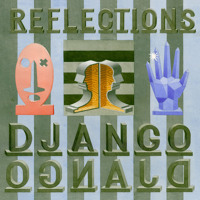 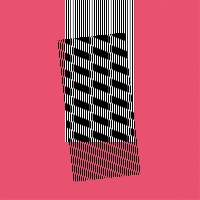 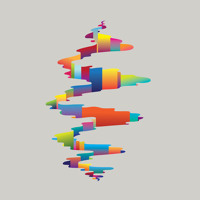