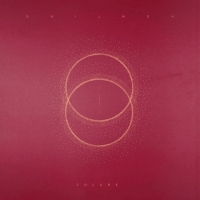 Howling’s Sacred Ground came out five years ago and, well, that was an almost perfect effort from singer/producer, Ry Cuming, who you might know as RY X, and producer Frank Wiedemann.

Now, they are back with their sophomore album, Colure, via Counter Records. Released July 24, it is a fun, pulsating, and dance-able hour or so.

"Lover" is one of their new singles and it’s really cool. It has a nighttime drive through downtown (insert name of hip and trendy city) vibe.

Running at 6:49, the song continues onward without it feeling monotonous; the rich, layered background evolves inconspicuously. The beat is so sexy and almost rude in the sense that, this, blasting on some good speakers or a nightclub, will impede any kind of verbal communication.

You should give it a listen while working, as it’s energetic and goes well with some headphones. 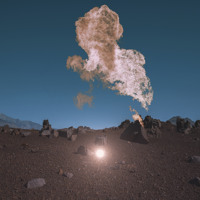 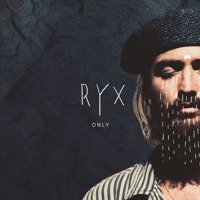 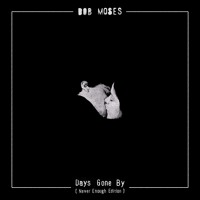 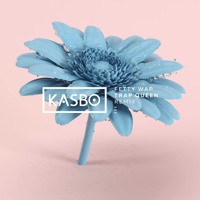