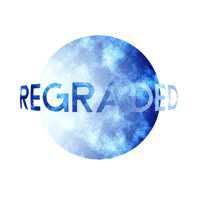 Renowned producer Midland has recently launched his own label, Regraded, with the first release coming as a pair of disco-house rollers from the man himself.

He's quickly followed that up with a second release: "Sanctified," by Irish producer Hubie Davison. Like the first release, it's a fat slab of disco house - sampling Donna Summer - and has become a staple of Midland's sets over the summer.

You can pre-order the vinyl only release, which drops on November 27th, here. 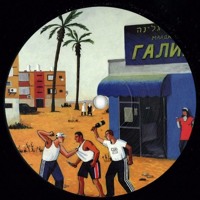 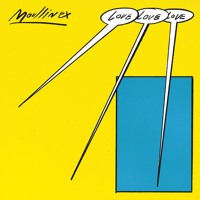 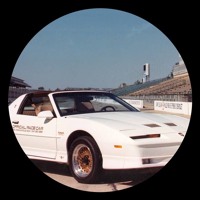 Bobby Analog - When Will Our Day Come 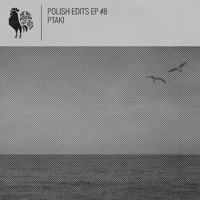