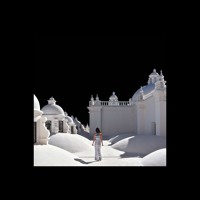 HundredMillionThousand’s (HMT) music draws together a range of hip-hop and electronica-inspired beats with samples of Iranian singing  and the occasional appearance by a rapper.

“Yalda” is the first single from the album lp1 and it immediately creates a thought-provoking, almost meditative feel in its opening moments. The clever variation of the beats and their combination with unusual rhythms makes for an interesting listen, but you’ll have to pay attention to take it all in!

The interlacing of different beats and rhythms is a feature of the album; try, for example, tracks like “Serbians” or “D’om.” On the other hand, HMT changes it up a bit by featuring a rapper on some of his tracks, so it’s not all about instrumental music. If you feel a little overwhelmed by the complex arrangements, you may prefer these tracks, including “rescue Feeling,” “Exalted,” and “Cathedral,” the album’s final track.

HMT’s background is a mixture of Iranian and Filipino cultural influences. His goal with lp1 was to produce an album looking at mental health difficulties. The music definitely has the feel of a journey and shifts from darker, reflective moods to a more upbeat vibe at different stages.

Lp1 was released April 9. You can take a look at an album teaser here. There’s also more info on HMT available at his website or on Facebook. 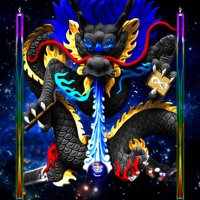 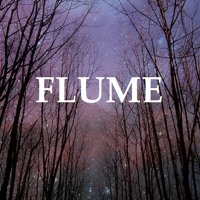