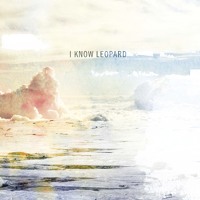 Hugh McClure
Published:
Jul 16, 2012
Total plays:
56,918
Saved:
320 times
Sounds like: The Kooks, Local Natives, Parades
Tags: indie rock, rock, Australia
Why do we like this?
Sydney-band I Know Leopard also know how to make music (apologies for the pun). The four-piece have been playing together for a couple of years now, and they've supported a range of bands including dance-act Miami Horror and rockers Deep Sea Arcade (displaying their versatility). They're also set to release their debut EP in late 2012.

Their style is hard to pin down, with similarities ranging from current bands like the Kooks or Local Natives with an 80s, classic rock twist. Whatever it is, it's good. Recently released "Embers" smolders along at a solid pace - it's dynamic and guitar-driven, with plenty of beautiful melodies thrown in for good measure.

There new track "Laila" was just debuted in Australia, too (check it out here), so there's plenty going on for this rising band.
- Google Hugh McClure
Streaming source: http://soundcloud.com/ratbagmusic/i-know-leopard-embers-1
TOUR DATES
View all X tour dates for .

Sounds like: The Kooks, The Maccabees, The Wombats, The Vaccines
Tags: indie rock, indie pop, rock
Save (1,123) 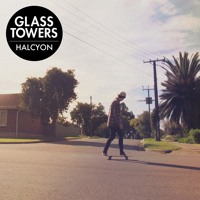