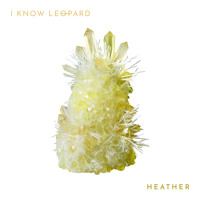 Oh Heather. You're clearly quite an entrancing character, because not only did you convince I Know Leopard to write a song about you, but you also managed to convince me that I ought to blog this song about you.

The Sydney-based recently finished up their debut album called Love Is A Landmine. It was produced with a little bit of help from The Preatures’ Jack Moffitt -- a man who has himself featured on Indie Shuffle numerous times before. Clearly there's good music flowing in the blood-veins of this outfit, because "Heather" comes across as a top-notch song.

Stay tuned -- this album's just around the corner. 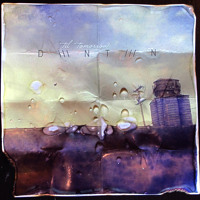 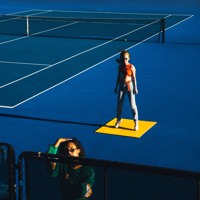 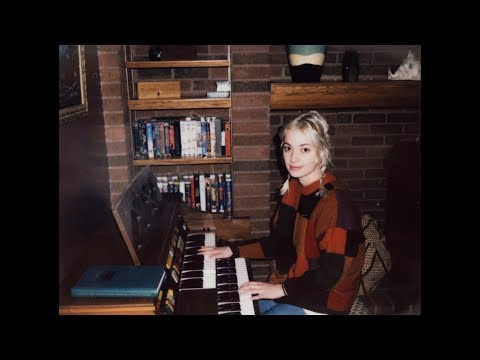 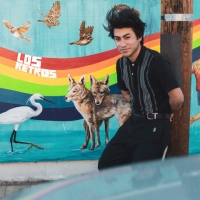 Los Retros - Someone To Spend Time With (Ft. Firelordmelisa)