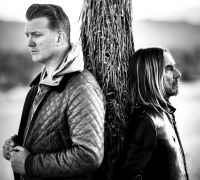 Tobias Handke
Published:
Jan 22, 2016
Total plays:
2,348
Saved:
19 times
Sounds like: The Stooges, Lou Reed, Queens Of The Stoneage
Tags: indie rock, male vocalist, rock
Why do we like this?

Yesterday Iggy Pop confirmed that he and Josh Homme (Queens of the Stoneage frontman) had recored an album together, and today we have the first single from the project, "Gardenia."

The album itself, Post Pop Depression, is billed as a Pop solo album with Homme on production duties. QOTSA's Dean Fertita lends a hand playing guitar and keyboards while Arctic Monkey's drummer Matt Helders also had input into the recording process.

"Gardenia" sounds very much like a sludging QOTSA number with Pop's recognisable drawl replacing Homme's understated vocals. It's a pairing that's both familiar and original, leading this LP to be one of the most anticipated releases this year. 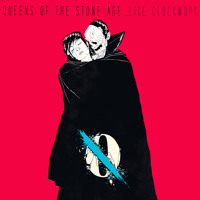 Queens Of The Stone Age - I Sat By The Ocean 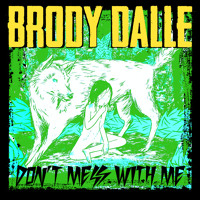 Brody Dalle - Don't Mess With Me

Sounds like: The Distillers, Arctic Monkeys, The Spinnerette, Queens of the Stone Age
Tags: female vocalist, rock, alternative rock
Save (100) 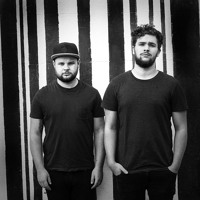