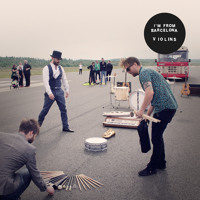 Jason Grishkoff
Published:
Jan 27, 2015
Total plays:
17,962
Saved:
350 times
Sounds like: Lost In The Trees, Crystal Fighters
Tags: indie rock, folk-rock, of monsters and men
Why do we like this?

It's been a long time since we last heard from Swedish outfit I'm From Barcelona, but today marks a return to form for the collective.

Formed ten years ago, the band has seen their ranks swell anywhere between 16 and 28 members. Their last album, Forever Today, was released back in 2011, so a four-year respite seems to have been all it took to start churning out a bevy of new tracks.

"Violins" will appear on the band's upcoming album Growing Up Is For Trees, due to be released March 25th. Based on the artwork, it looks like 19 of them were involved this time! 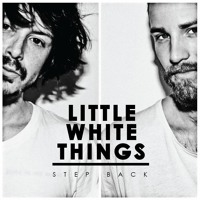