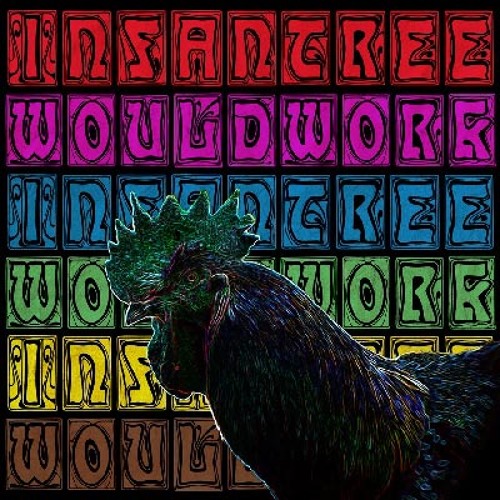 lizbrown
Published:
Sep 27, 2010
Total plays:
742
Saved:
16 times
Sounds like: Mumford & Sons, Girls, Blitzen Trapper, The Avett Brothers
Tags: indie rock, folk, rock
Why do we like this?
It's about time everyone's surf pop hangover wears off. For those who have managed to sober up from the psychedelic sounds of summer, and the rest who are vacillating between withdrawal and detox, Infantree's LP Would Work is your 12-track program.

Out of the San Fernando Valley in California, Alex Vojdani, Matt Kronish, and Donald Fisher started playing music together in high school. Now in their early twenties, with the addition of Jordan Avesar on drums, Infantree breathes (much needed) life into a new season of song. Influenced by Pink Floyd, Tom Waits, and Neil Young (Infantree is on Young's label Vapor Records), Infantree's well-balanced, sometimes brash, steady rock rhythm make you want to set off down by the river and hang underneath the harvest moon.

Would Work's 12 tracks hearten and flow, sending an opportune surge of folk through our veins just in time to transport us out of a heavily dosed shoegaze. Mandolins, banjos, and acoustic guitars intermingle with the uniting voices of all three vocalists. A crescendoing chorus makes you eager for one (two, three"¦) more hits. Nostalgia and novelty permeate the band's lyrics, in part and without a doubt, because Alex, Matt, and Donald are all songwriters; each depositing bright twenty-something soul for us to swill.

In "No One's Home," the lyrics "how long can you disguise how you feel with a song, all day long until you feel there's nothing wrong?" make me pretty confident that I could masquerade in the music of Would Work. After all, aren't most (music) addicts in search of sublimity?

Sounds like: Of Monsters And Men, The Lumineers, The Wedding Band
Tags: indie rock, folk, acoustic
Save (1,469)
Comment (0)