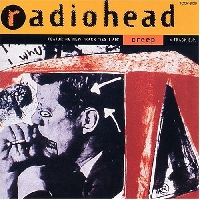 Covering a Radiohead song is pretty hit or miss -- an artist can either totally blunder the beauty that is Radiohead, or they can amplify and compliment the haunting quality of the music. With today's Song of the Day and the bonus track accompanying it, we have two (very different!) examples of how Radiohead's "Creep" can be modified.

Ingrid Michaelson's warbling voice and soft strumming guitar do the track justice, almost standing in contrast to the famous lyrics, "I'm a creep  / and I'm a weirdo." She sounds anything but as she belts out the rest of the song.

The bonus track is one that has gotten a little attention lately, mostly due to the fact that it's part of The Social Network's soundtrack. According to many blog posts on the subject, Scala & Kolacny Brothers are a Belgian girls' choir who have an album dedicated to covers (including tracks covering Kings of Leon, Metallica, and even some Depeche Mode). 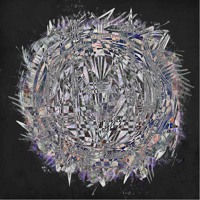