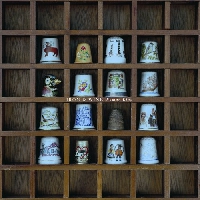 It's been a while since I've done any sort of "flashback Friday," but Iron & Wine's "Freedom Hangs Like Heaven" plucks every right note.

The song was released back in 2005 on the EP titled Woman King. If you've never heard this EP, you're truly missing out: it's one of the best that Samuel Beam has ever released.

Last time we heard from Iron & Wine was on 2013's Ghost On Ghost, an album that never really made it into rotation. But that's okay -- I think this type of music will always hold a space in my heart as something a bit more of a throwback. 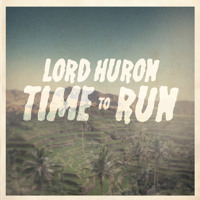