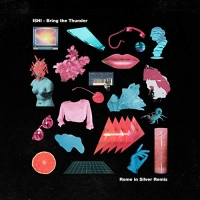 So I guess I'm a bit late (by almost a year) on this release. Better late than never, right?! Rome In Silver, aka Vinny Pisciotta, is a Huntington Beach-based electronic producer that delivered this sexy remix of "Bring The Thunder," originally produced by Ishi.

Rome In Silver managed to bring deep house elements to a once daytime disco-esque track; equipped with smooth vocals & sunshine vibes. Keeping the foundation strong, the remix has a feel more reminiscent of a swanky nightclub that I probably couldn't afford to go to. Good thing it's free to stream <333 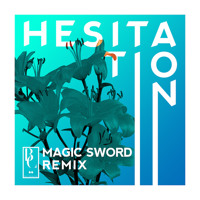