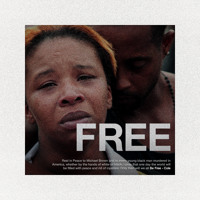 Indie Shuffle may not be the best place social commentary, but it is a platform nonetheless.

Ferguson, MO has been deep into a de facto state of martial law for several days now. Military gear, mine-proof armored vehicles, tanks, riot gear, automatic firearms, rubber bullets, bean bags, wooden pellets, and tear gas have been used by the police force to directly and indirectly intimidate and contain what, for the most part, has been peaceful protests by the town's citizens.

Sparked by the murder of Michael Brown, who would have begun his first day of college this past week, at the hands of Darren Wilson, and compounded by over 500 years of social segregation, Ferguson has become a living embodiment of the historical strife within America.

J. Cole is one of a handful of artists that remembers the true, original purpose of music -- to be a bullhorn for the human experience. "Be Free" is the desperate cry of generations put to a beat. 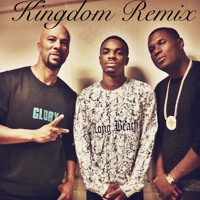 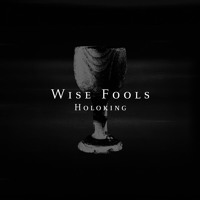