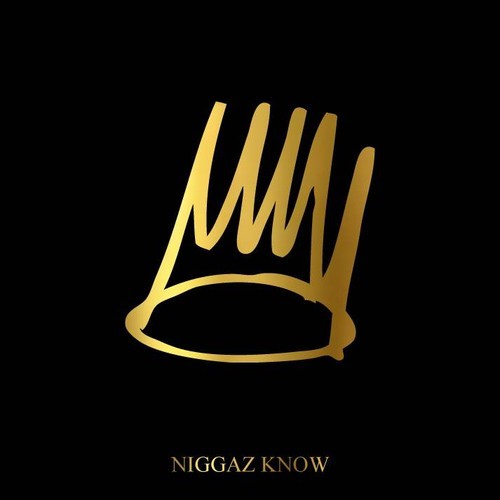 For whatever reason, there is not much J. Cole floating around Indie Shuffle. The American rapper/producer has been making music for a while now, and I'd be lying if I said that his early mixtapes, The Come Up and The Warm Up, didn't get me through more than a few road trips.

J. Cole is set to release his new album, Born Sinner, in June. He's come along way since 2007, but something I admire about the North Carolina-born MC is how even a lot of his newer material knocks like he's still on the come up.

"Niggaz Know" feels like it's straight from the underground, which is cool considering that J. Cole is definitely not an underground rapper anymore. He's made more than "a mil" off the flow, but that won't stop him from killing a beat or two every few months.

I'm pretty sure "Niggaz Know" won't be appearing on Born Sinner, but if you find yourself a fan of the track then you will probably enjoy J. Cole's new album when it drops. 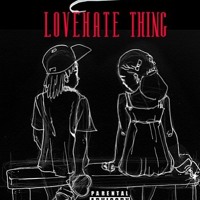 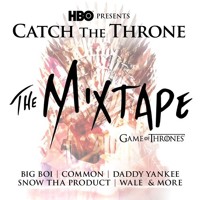