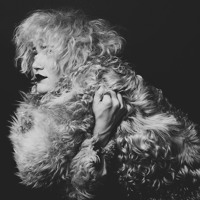 I often find myself comparing one artist's music with another, and with Jaala I have had more trouble than usual. That said, once you listen to the Melbourne band's latest single I'm sure you and I will come to an agreement that whatever it sounds like, it sounds damn fine!

"Hard Hold" is the first release from the band's debut album which is due out later this year. Taking reference from an incredibly varied array of genres, it's an ever-changing track which focuses heavily on the unique vocals of the band's lead, Cosima Jaala. With every twist and change in direction, the band's style becomes harder and harder to pin down, and that just makes it all the more intriguing.

Jaala's debut, self-titled album is due out in October - and will be the first release from a new record label partnership between Wondercore Island and Warner Music Australia. 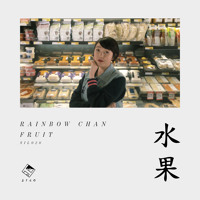 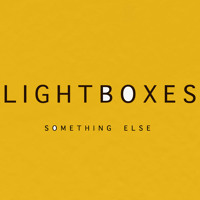 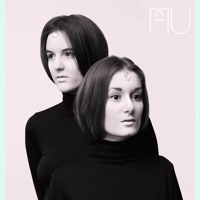