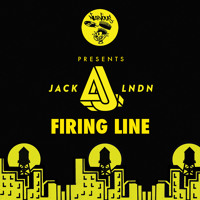 Here's a bit of funky disco-house from JackLNDN. Sort of sounds like if T.E.E.D cut the vocals, then you'd get "Firing Line." Whatever it is, it's certainly going to pump up your mood.

JackLNDN is like sound botox for your endorphins. With "Firing Line," he's mixed in giddy Nintendo blips with classic house stabs, all whirring around a crunchy synth melody and playful beat.

With many familiar elements involved, this reminds me of so many things that I can't quite put a finger on. What remains is a sure sign that JackLNDN crafted "Firing Line" expertly enough that it is, now, its own thing. And it is a very good thing. 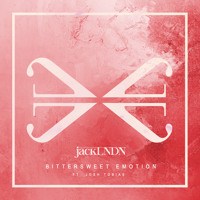 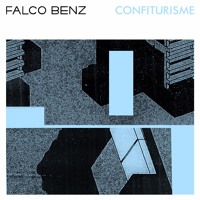 Falco Benz - One On One Off 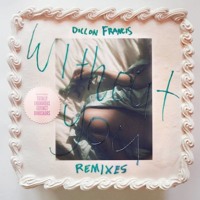 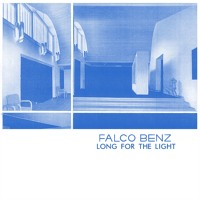 Falco Benz - Long For The Light (Ft. Postcards From Mars)