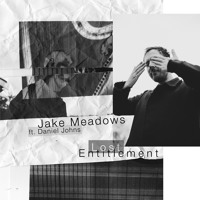 It's no secret I'm a big fan of Daniel Johns. I had the huge honor of scoring a rare interview with him last year on Indie Shuffle. I've followed his career since he and I were teenagers 20 years ago and I'm always interested in what he's doing next.

So here's something else he's working on. Daniel's been collaborating with long-time friend Jake Meadows. Jake is an Australian multi-instrumentalist, known in particular for playing the harp. I've always appreciated the harp from a classical music sense and it's a relatively rare instrument to hear it in an electronic context. You can hear the harp feature in sections of this track.

Says Jake on this collab:

“Daniel and I have been friends for years and he’s always helped me find inspiration. We've always worked well together, on different projects, and this collaboration happened really organically. I showed him the tracks I had been working on for the EP, and he offered to produce and be a part of the project, and we just went for it."

This track "Lost Entitlement" comes from an upcoming debut EP from Jake Meadows. His Facebook page will keep you updated on all the details. 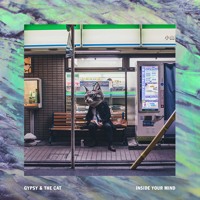 Gypsy & The Cat - Inside Your Mind