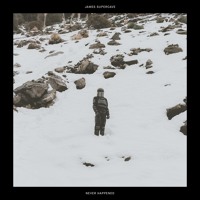 Having just embarked on a tour of the US, LA-based trio James Supercave recently released a new four-song EP. The EP displays the group's versatility, with each track carrying a distinct feeling while still sounding cohesive and polished. The band does not shy away from experimentation, and they are talented enough to pull it off.

"Never Happened" stood out to me as the most notable song of the four, with introspective lyrics and powerful electronic elements. Clean production really makes this track pop from the percussion to the vocal layering. Rarely do you find songs that so thoughtfully incorporate multiple background vocals. They carry tension while the song slowly crescendos, releasing bass, strings, and heavy drum hits. This song was fascinating to dissect, as it so carefully combines deep, mysterious elements with soft, delicate sounds.

James Supercave's ability to blend instrumentals and electronics result in diverse compositions like these that stand out from the fray. Though still relatively unknown, I respect these guys for blazing their own path and trying new things. Look out for them on tour in a city near you. 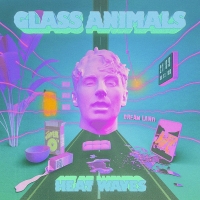 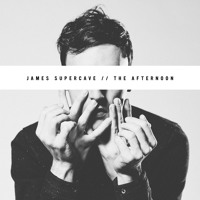