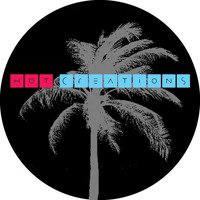 It seems a touch hyperbolic to call Jamie Jones the best producer in Britain, but even though I'm a newcomer to his catalog I can't seem to find any evidence to refute that assertion by DJ Mag. Not only did the magazine (and voters) award him the top producer for 2009 spot, they also gave his "˜Summertime' the nod for best dance track of the year.

Jones responds to the hype and hyperbole

with marked understatement. "It's got a lot to do with my basslines," he told the magazine, "I'm pretty good at writing them." Anybody familiar with Jones' brand of deep and funky house should be familiar with that kind of subtlety, as well as the much-better-than-pretty-good basslines.

Jones has been getting funky all around Europe and the U.K. for years, and has a couple of absolutely smashing singles (namely Amazon and Summertime) under his belt. But as an ignorant American, I was just introduced to Jamie Jones earlier this year when he dropped his Ruckus EP. The title track is an epic adventure in minimal house, and the other two tracks don't slouch either (you're likely streaming the first track on the B side, 'Say What?'). In addition to his original production, but sure to catch him spin if you're ever in his neighborhood, and be sure to check out his collection of amazing remixes. 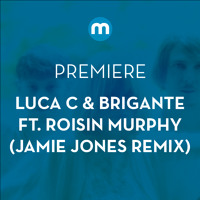 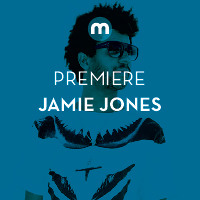 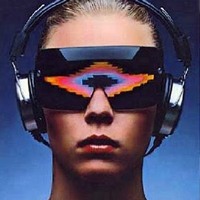 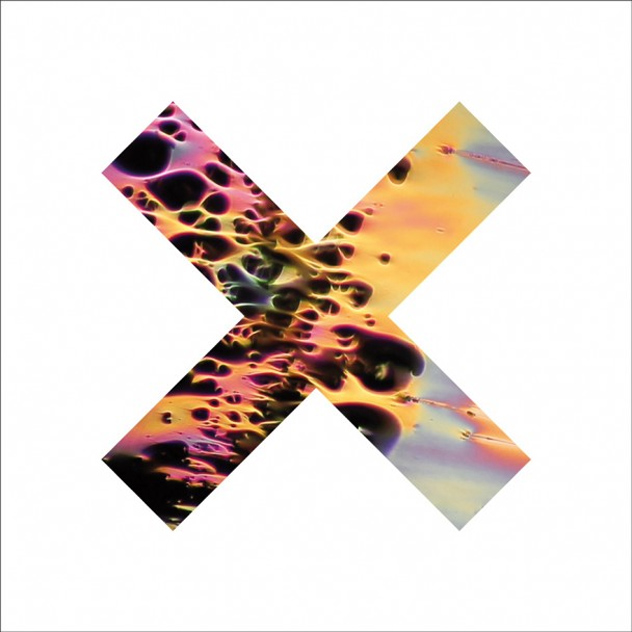