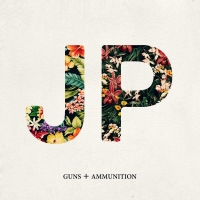 Last week I fell for a song called "Straight From The Heart" by Jane's Party. In researching my write-up for that song ("research" - ha!), I stumbled upon this gem.

"Guns + Ammunition" is actually the band's top-performing single, released back in 2017. They've actually released a full album since then (Casual Island), but I reckon this one's worth sharing because, well, it's really good.

Updated: A savvy commenter has informed me this is a cover of July Talk. 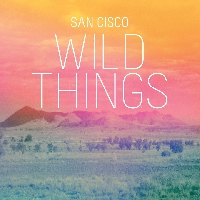 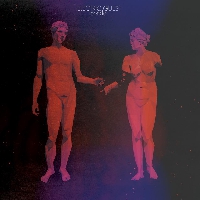 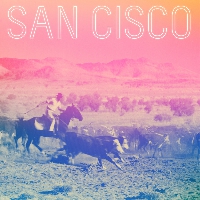 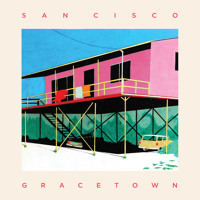