Anu Rana
Published:
Feb 05, 2013
Total plays:
40,378
Saved:
520 times
Sounds like: Mariah Carey, Toni Braxton, Brandy
Tags: Electronic, hip-hop, remixes
Why do we like this?
As promised, here's the third Kaytranada remix we're going to share. There can be too much of a good thing, so we probably won't be sharing anything else until he puts out some new material -- hopefully soon.

This is perhaps Kaytranda's best known track, a delicious edit of Janet Jackson's "If" that really sums up everything the producer is about.

By now, you'll know that Kaytranda's SoundCloud is the place to pick this one up, make sure you give him a follow as well, and keep your eyes on Indie Shuffle for all his new material.
- Google Anu Rana
Streaming source: https://www.youtube.com/watch?v=MOfib-llmDA
TOUR DATES
View all X tour dates for . 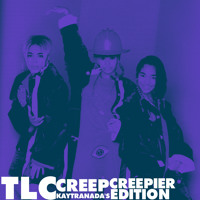 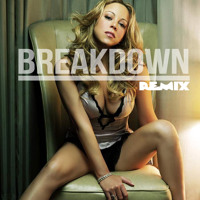 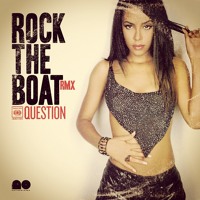 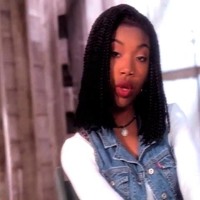 Brandy - I Wanna Be Down (IAMNOBODI Remix)