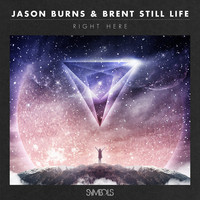 The Pacific Northwest producer is always making good stuff; I can't believe it's almost been a year since we featured his anthem "Back to You." Guess time flies when there's great music.

I'm a little late to the game on this one -- this actually dropped back in early December. It's on a sweet electronic EP featuring a collaboration with Brent Still Life, another Cleveland native who's making music now in Salem/Boston. I love his tagline: "I make music for clubs as well as couches." I can't decide what this track suits better... maybe both. While this track is of the typical garage variety, others, like "Lightning," are more of the R&B style.

Remember Jason Burns & Brent Still Life in 2013. There will no doubt be more electronic goodness on the way from both of them.  Meanwhile, you can check them both out on Facebook and SoundCloud - Jason Burns and Brent Still Life respectively.
- Google David Peter Simon
Streaming source: https://www.youtube.com/watch?v=jqFOCLEqp7o
TOUR DATES
View all X tour dates for . 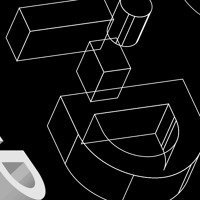 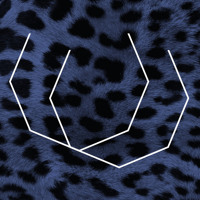