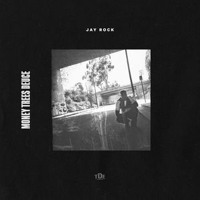 Out of all the rappers on Top Dwag Entertainment's roster, Jay Rock is the one who's gone mostly unnoticed. While Kendrick Lamar, Schoolboy Q and Ab-Soul have all released albums over the past few years resulting in commercial success, Rock has steadily been crafting his own major label debut in his own times.

Check out Rock's first single "Pay For It." 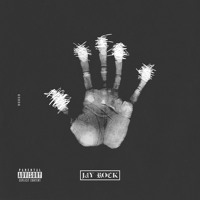