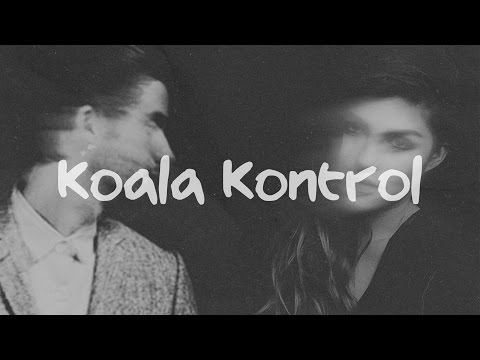 I'm pretty much in awe of the performance I have just witnessed from two of the most promising vocal talents in the world right now. Jaymes Young and Phoebe Ryan have dropped the single "We Won't," a collaborative effort that takes soulful pop to a new level.

I'm finding it pretty hard to believe that these two have never worked together because of the level of complexity and intimacy that is achieved in this one outing. You'd honestly be hard-pressed to find a more charming single than this one in 2015.

Here's hoping there are more collaborations between Jaymes and Phoebe in the future! 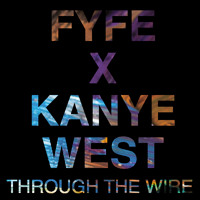