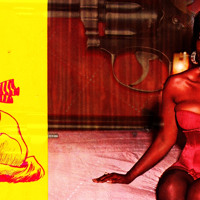 "Almost" is a gem. Jeremiah Jae and Knxwledge team up to create a song that sounds idyllic and just flat out feels good.

Jae is a Chicago spitter steadily lifting up a different perspective than the nihilistic Drill scene that mainstream rap channels constantly associate with the city.An intricate writer and vivid creative mind, Jae's music merges the metaphysical with the street.

Knxwledge has been expanding our understanding of what a rap beat can be for at least half a decade. The musical marriage of the two makes so much sense. 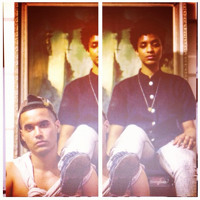 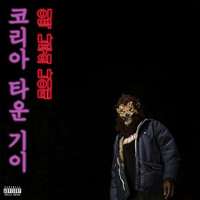 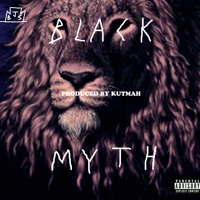