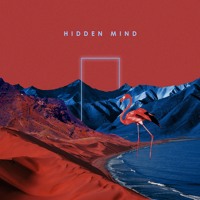 I've seen ol' Jerry Spoon hanging around the SubmitHub chatrooms but I did not know they produce music, let alone music of this caliber! So, of course, it was to my surprise when I came across their track on Indie Shuffle's SubmitHub queue.

My experience of "Hidden Mind," in some way, parallels the meaning of the track. Speaking to the meaning behind it, they explain:

"I dedicate this song to all introverts. There is often more going on in our heads than one could even guess from the outside. So there is often a creative mind who thinks and sometimes overthinks a lot."

Starting off with a LEISURE-eque vibe, the track quickly takes a turn into the realm of organic house, by which point, I'm fully hooked. An obscure vocal sample — my weakness when it comes to electronic music — is shortly followed by the funkiest, sort of boxy cowbell, and who doesn't absolutely love a cowbell? It's safe to say, I'm a fan. (Written as I settle in for the night with Jerry Spoon's discography on rotation.) 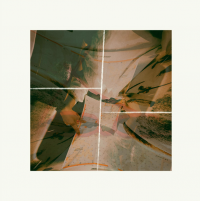 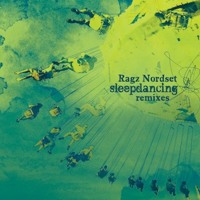 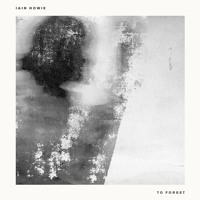 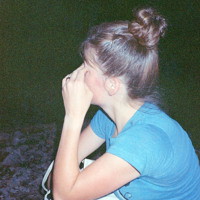