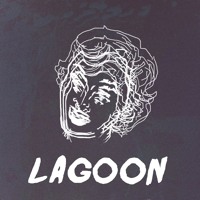 Following on from the melodic "Laika" released earlier this year, "Lagoon" is another pop gem from the talented 19 year old. Davidson builds upon the sparse synth presence with a head-nodding guitar lick, upbeat percussion, and a slinking bass line, all performed by the kid himself and recorded in London.

"Lagoon" continues to show off Davidson's heavenly vocals and maturing songwriting -- which is sure to make his status in the Australian music scene rise. 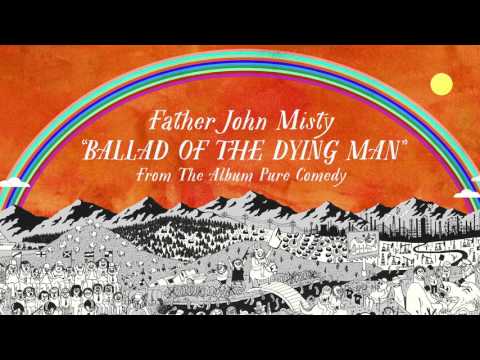 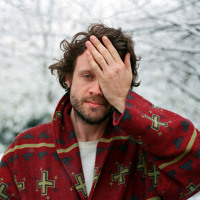 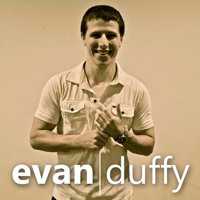