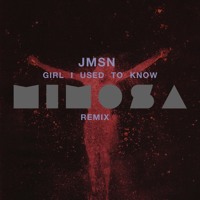 Mimosa jump started the remix of "Girl I Used To Know" with flanger and synthesizer effects and built it up to a subtle hip-hop inspired drop. I've grown accustomed to hearing strings -- synth effects and then a heavy bass drop -- but Mimosa refreshingly flipped the remix on its head.

There's a consistent melodic vibe with snare sets and violin strings throughout the song, but with every build up you're itching to have one of those bodily spaztasic moments and let go! Suddenly, awesome bongo riffs are bestowed upon you, and you realize Mimosa's clever production. He was preparing our anticipating senses to react to the abrupt bongo and guitar section.

I won't continue to spoil the experience, Mimosa is gearing up for his Fall 2012 tour. Check out the dates here.
- Google Chad L.A. Roberts
Streaming source: http://soundcloud.com/tigranmimosa/jmsn-girl-i-used-to-know
TOUR DATES
View all X tour dates for . 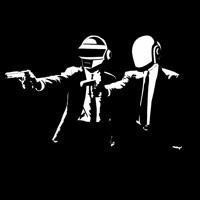 Daft Punk - Something About Us (Dr. Fresch Cover) 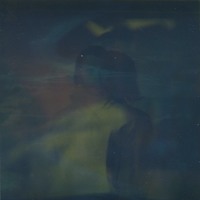