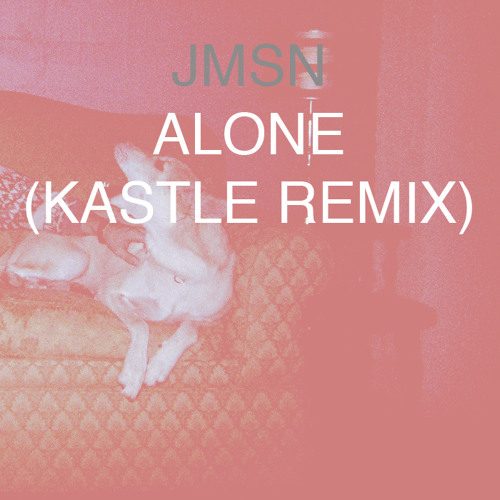 David Peter Simon
Published:
Jun 30, 2012
Total plays:
12,984
Saved:
91 times
Sounds like: The Weeknd, JMSN, Kastle, Active Child
Tags: Electronic, remixes, R&B
Why do we like this?
Hot off Soundcloud is a lush new JMSN remix by dub artist KASTLE. It's a sexy electronic version of "Alone" that features layered falsetto vocals with some dub-style glitch. Kastle, aka Barrett Richards, is known for delivering his own style of bass-heavy beats - with a soulful twist. The artist's alias implies what he refers to as "a fortress, a personal space that is used to cultivate [his] long-time love of hip-hop and fuse it with the magnetizing effect of dubstep." This track is the perfect demonstration of how Kastle can blend garage with R&B to give music that extra bit of vivacity - what some are calling "pop soul."

JMSN, described as "soft R&B witch-house," is a Los Angeles-based singer-songwriter who delivers alternative R&B that sounds a lot like The Weeknd. While comparisons are abound, JMSN is more about the romantic sort of love, not just sex and drugs.

I liked an allusion to Goethe better, as someone on last.fm put it: "This sounds like The Sorrows of Young Hipster." Beats and pulsing rhythms reflecting strong changes of emotion and conveying difficult or depressing sentiments? I think it's fair to say we've entered the 21st century version of "Sturm und Drang." The lyrics to "Alone" are overflowing with longing and desire, punctuated by some eerie ghost-like drums and gloomy orchestral backing. Yep, this is Storm and Drive music.

In case you didn't check out Christiana's awesome write-up of JMSN back in March, I'd suggest you do it after you finish listening to this track. Of course, like any good rising R&B star, JMSN's also got an array of music videos. As a multi-instrumentalist, producer, engineer, mixer, videographer and designer, you can be sure that they're well-produced and incredibly sexy. Be sure to check them out on his Tumblr. 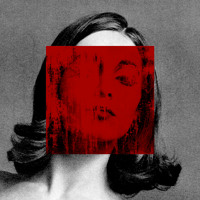 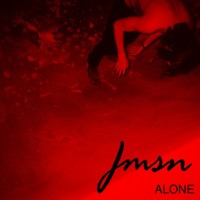 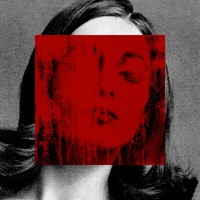