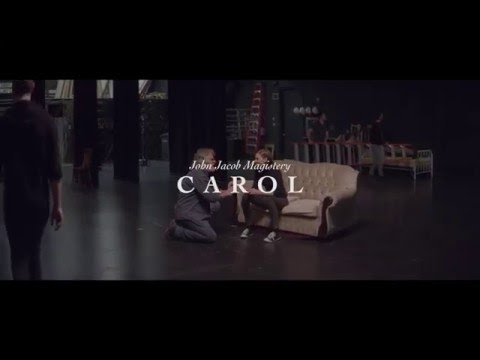 This next piece, on its own, is enough and worthy of your listen. But when you have some pretty good visuals that took a lot of time and a lot of caring to put together, you want to show them off, right?

John Jacob Magistery is self described as an alt-folk group. This song, however, is more electro-rock, and it jams.

The production features an eery intro with a panned, out-of-tune guitar that's strumming the same 3 notes within an 8 bar progression, gently on the left. There's a digital water effect happening all around that's perfectly balanced and placed, and then there's the lead vocalist who instantly captures your ears.

The rest of the number is a three minute and fourty-seven second wave of killer drums, strong harmonies and an awesome groove to carry you right along with it, for the entire ride.

The video is a masterpiece, in my eyes. I love the appearance that a video/scene has been shot in one-take. I've seen Ari Gold appear this way in this classic Entourage scene, and J.Cole walk through SoHo this way on "Simba." I'm a fan of this style, so needless to say, you should absolutely check out the video.

There's a lot more nice work featured there, such as: the sets, acting, costumes, choreo and etc, etc, etc.

Give it a look if you have a few moments, or just listen if you're stuck at work. 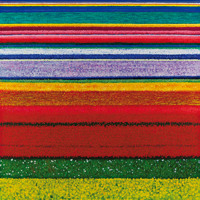 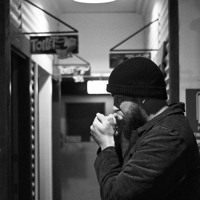 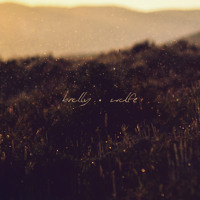