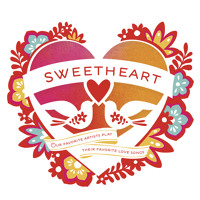 Devin Duckworth
Published:
Jan 14, 2014
Total plays:
4,840
Saved:
178 times
Sounds like: Wilco, Deerhunter
Tags: indie rock, covers, indie covers
Why do we like this?
This Valentine's Day, Starbucks is set to release a compilation of covers for their Sweetheart 14 album, featuring recordings by Vampire Weekend, Sharon Jones & the Dap-Kings, Ben Harper, Beck, and many more. While I find it hard to resist a good cover album, this one stands above all other sappy lovesongs that you will hear this Hallmark holiday.

With a new album due out in February, Beck seems to be wasting no time in delivering music for the world to enjoy. Originally from John Lennon/Plastic Ono Band's 1970's hit, Beck's cover of "Love" is sweet, sentimental, soft and at times, heartbreaking. Call me a sucker for love songs but nothing is better than a subtle cover of a classic, especially when Beck is involved. 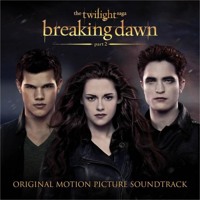 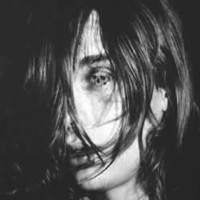 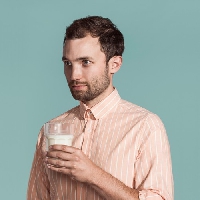