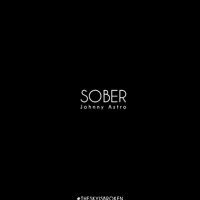 sean o
Published:
Jun 20, 2013
Total plays:
5,248
Saved:
80 times
Sounds like: Marcato Republic, Kid Cudi
Tags: hip-hop, rap, electronic hip-hop
Why do we like this?
Texas rapper/producer Johnny Astro is no stranger to Indie Shuffle. We've premiered a number of his singles, including my personal favorite, the Adele-sampling "Goodnight America."

With his newest release, "Sober," Johnny Astro tackles the familiar motif of sobriety, applying it to his crumbling relationship. He's clever, and knows how to paint a vivid picture with his rhymes. The production on "Sober" reminds me of My Beautiful Dark Twisted Fantasy, especially as the outro approaches. I'm feeling the strings, and that demon-like vocal manipulation is on point. 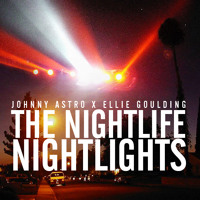 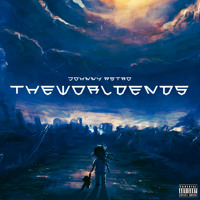 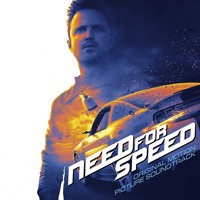 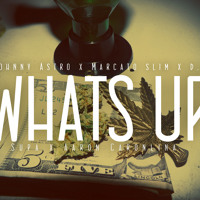