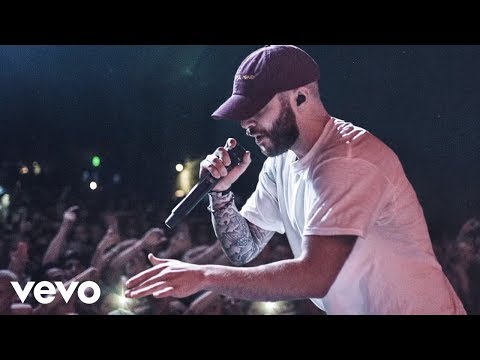 We've already picked up Jon Bellion three times, but I figure: why not make it a fourth? Particularly when the song is as good as this one.

Written and produced entirely by Jon, the single follows up a recent announcement that includes 27 stops across the United States. Titled "The Definition Tour," it's slated to begin May 26th.

In the meanwhile I'm pretty sure this track will do a good job whetting your appetite. 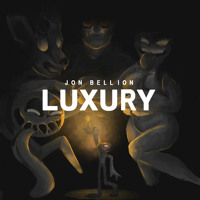 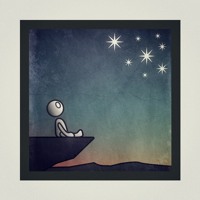 Matt Hylom - Look To The Stars 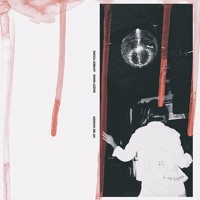 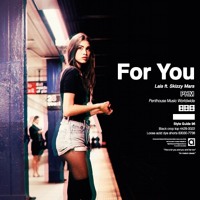