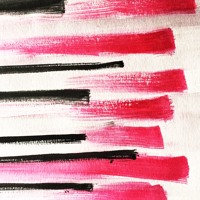 Locally, Jon Zott is known by many as that producer/engineer who turns records into gold. More often than not he's on the back end of things experimenting and tweaking like a true musical alchemist.

He's appeared on Indie before with this Humons remix, but "Can't Stop" is his first original contribution - a track he's been working on for about 2 years.

"Can't Stop" is dark and ominous tech house with just the proper amount of dancefloor appeal to keep the vibes feeling fresh - a true Detroit sound. 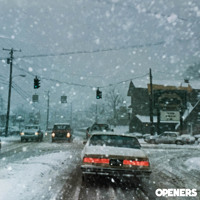 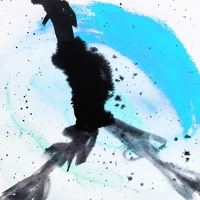 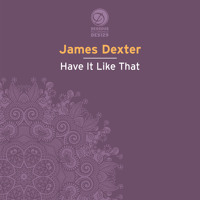 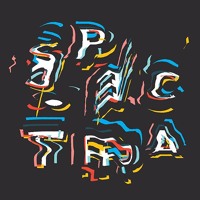