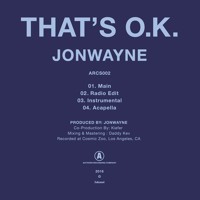 When it comes to underrated rappers, it's hard to look past Johnwayne. A descendant of American Revolutionary War General Mad Anthony Wayne, Jonwayne's released a string of EPs and LPs since 2011 that have gained the long-haired and bearded rapper a cult following.

I'm really digging this one, with Johnwayne not only stepping up his rapping game, but his production skills, which have come along way over the years.

If you like what you hear be sure to check out more of Jonwayne's work here. 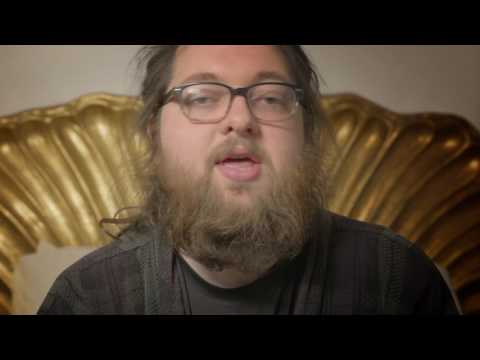 Jonwayne - These Words Are Everything 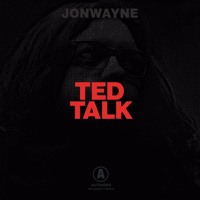 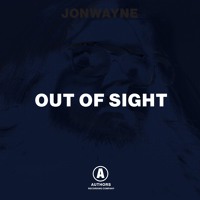 Jonwayne - Out Of Sight 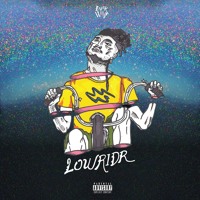