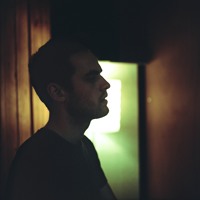 Australia's newest soul export Jordan Rakei is back with his first original song in over a year.

The musician and producer from Australia is an authentic talent who is garnering recognition from all corners. He was most recently featured on Disclosure's Caracal album alongside The Weeknd, Lorde, Miguel, Nao, and Lion Babe, as well as appearing on Tom Misch's Beat Tape 2, and on Ta-ku's Songs To Make Up To.

Co-produced by frequent collaborator Street Rat, "The Light" is the first single off Rakei's debut album. The track moves between an eclectic, off kilter soul sound to a more pop sensibility, but throughout, Jordan maintains his theme of consciousness (if you follow him on any sort of social media, you'll know being present is big part of his philosophy).

You never know what might pop up next on his SoundCloud, so make sure you follow him, and while you're at it, listen to both his debut and sophomore EP's. Thank me later. 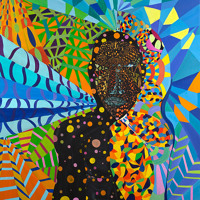 Jordan Rakei - Blame It On The Youth 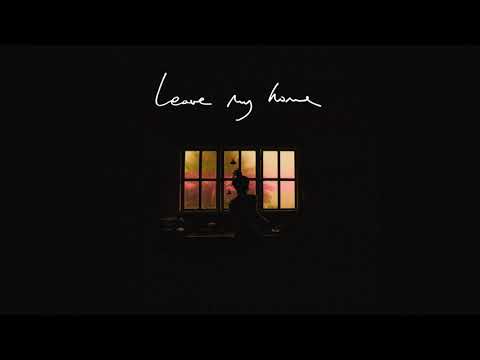 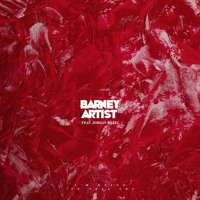 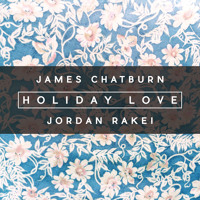