I fell for Joris Voorn's arpeggiotic style back in 2014 when he released a song titled "Ringo" (named for his first-born son). Naturally that meant that when this new single titled "Ryo" popped up in my feed, I was pretty sure to like it.

The song has a similar backstory to that of Ringo -- this time named for his youngest son Ryoma. It's also got a similar vibe, with arpeggios abounding.

Joris is on tour right now, so if you find yourself at Fabric or in Ibiza, you might end up catching him. 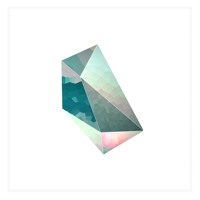 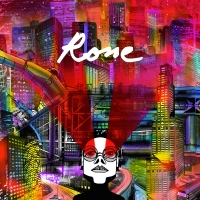 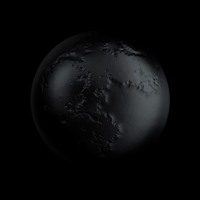 Dark MTTR - Leaving The Road Ahead Behind