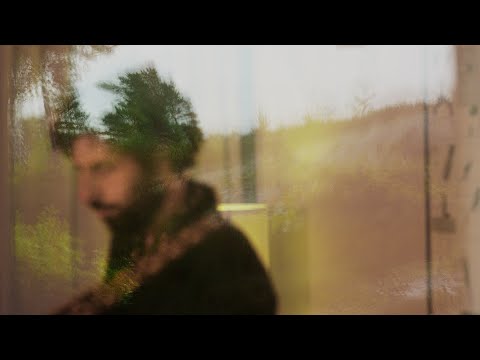 When watching the beautiful animation that moves through the video of José González's new single "Head On" I kept thinking to myself how amazing it would be to have visual reminders throughout life. Reminders to question reality, reminders to try and peer beyond mundanity, reminders to bring forth a kind mind, reminders to simply rest in awareness.

Reminders are part and parcel of why it is that González wrote the song in the first place. In a press release, he stated, "I wrote ‘Head On’ as a combat song or a list of instructions…a manual." Some of us get tattoos, some jot down notes on a calendar, and some write songs.

With a beautiful fusion of José González and Junip sounds, "Head On" makes me want to hop in the car, drive a mountain pass, open the window, stick my hand out and let it move and flow with the wind. All the while, heading on and, not only remembering to contemplate reality but also to train in awareness and kindness.

Whatever your training, whatever you'd like to recall, I hope that as you listen to "Head On," at least for these beautifully pleasant 5 minutes, you'll be able to do so.

"The animations for ‘Head On’ are based on a cellular automaton called ‘Game of Life’ created by mathematician John Horton Conway. ’Game of Life’ has emergent properties, meaning that complex forms can arise, or evolve, through simple individual parts. Without any designer, plan or intent. In the video, we used visuals from ‘Game of Life’ as an analogy for the flow of information; bits of information forming patterns. Adapting. Evolving. Mutating. Like memes, or mind viruses; positive, neutral or negative. Travelling from mind to mind in a never-ending war of ideas that we all participate in and are influenced by.”

"Head On" is taken from the upcoming album, Local Valley, due on September 17. 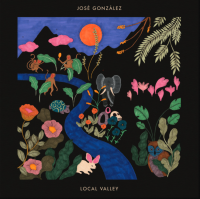 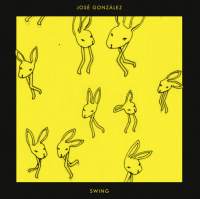