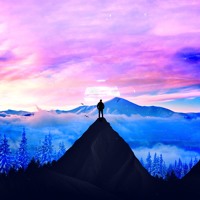 With a falsetto that teeters into borderline James Blake territory and churning electronic backdrops which swirl like a percolating whirlpool, Josh Jacobson's "Polaroids" is intelligent, future leaning pop.

Demonstrating a talent for stellar songwriting and orchestral finesse, "Polaroids" is the kind of music that raises the bar for everything coming after it as it not only pays homage to the current electronica scene, but ensnares crossover appeal through careful articulation and intent. It's as approachable as it is haunting; as gorgeous as it is original. 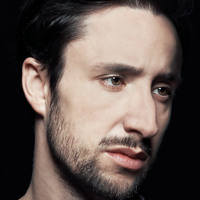 How to Dress Well - Repeat Pleasure