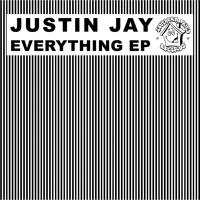 RSkotarczyk
Published:
Jul 14, 2013
Total plays:
6,947
Saved:
92 times
Sounds like: James Welsh, Lorca, Artful Dodger, Pete Oak, Maya Jane Coles
Tags: house, deep house, electronic R&B
Why do we like this?
Oh my. Well, it's official -- Justin Jay has arrived. Of course, he's been turnin' out great tracks ever since we debuted him here on the Shuffle with "The Dip," but since then, his sound has evolved.

"Everything" (released via Southern Fried) is epic, in a 90s contemporary sort of way. If that sounds like nothing you'd ever want to hear, well, you better open your mind because everything comes back around. Besides, the influence is so subtle, you'll be dancing to "Everything" before you even have time to question why.

I noticed this same direction in "Waves" -- it's something sort of new-age-esque mixed with 90s R&B, house, and something terribly modern that I can't put my finger on; think of Seal's "Kissed By a Rose" and imagine it produced in 2013 -- Justin Jay's production would be the perfect fit.

As young as he is, Jay is touching on something that's possibly a little ahead of the time, therefore, I say we should be pioneers of awesome and follow right alongside him. He may lead us to a musical wealth the soul has never known. 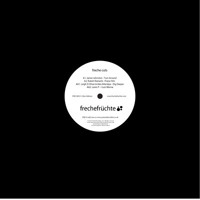 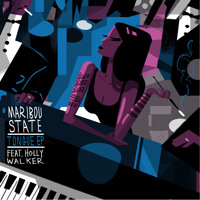 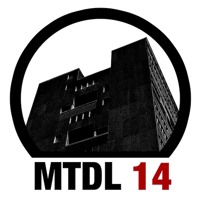 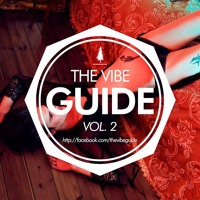