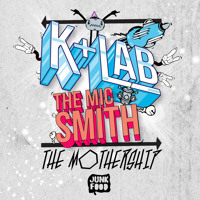 K+Lab & The Mic Smith The Mothership

Today, he's lining up international tours, releasing tracks under his own label, Junkfood Recordings, and thanking his fans for their support by releasing his whole LP for free download.

His tune "The Mothership" is a massive glitch-hop track that reminds me of being on a dusty festival floor at 2am. Which really means it's best heard loudly and on good speakers.

The album sounds like it's been influenced by artists like Gramatik, Opiuo, and Mr Scruff, just to name a few. Check out his SoundCloud and download his LP here. 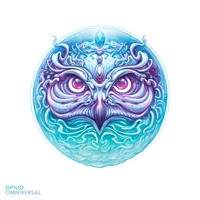 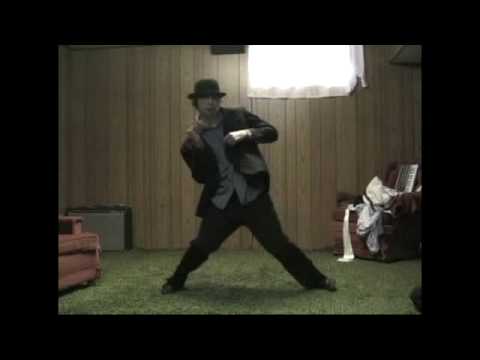 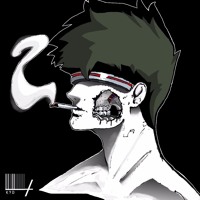